TOGETHER, WE WILL MAKE

At Intuitive Solutions we believe in a People > Profit ℠ lifestyle. This means to simply put human interest before self interest; and humility before arrogance.

At Intuitive our team members are known as Sheroes and Heroes, because each of them possess a superpowers to make this world a better place.

We invite you to also practice a People>Profit Lifestyle! 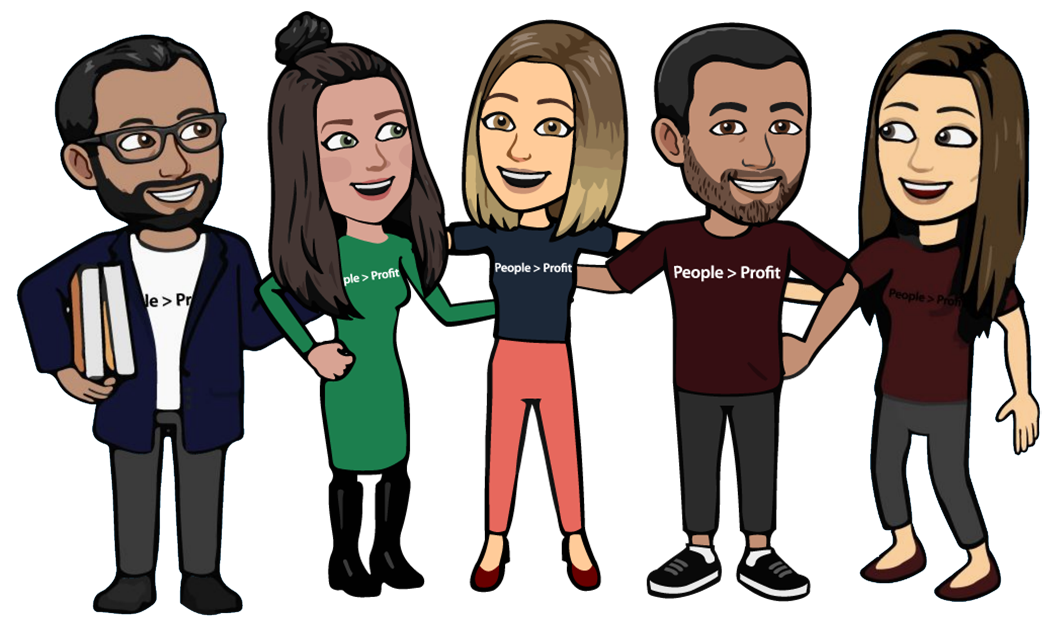 Fueled by his life’s mission to improve the human condition, a change agent who successfully leads organizations through challenge and change for both Profit and Non-profit organizations for over 20 years. With high integrity leadership and commitment to transparency, Tayyab is an expert at “getting things done” with excellence by aligning stakeholders into a shared vision and creating strategy for championship teams. Tayyab is an innovator, strategist, and execution artist.

Dr. Shariq authors research on Muslim philanthropy and the Muslim nonprofit sector and serves as the co-editor of several prestigious journals and books in the sector. He has served as a nonprofit practitioner for over 20 years.
Organizational thought leader

Dr. Bagby obtained his PhD from the University of Michigan in Near Eastern Studies (1986) with specialty in Islamic Law. His research for the last 10 years has focused on Muslims in America. In 2001 he published the results of the first comprehensive study of mosques in America, entitled The Mosque in America: A National Portrait. (available at www.cair-net.org). Based on the 2001 study, Dr. Bagby has published four articles, “Imams and Mosque Organizations in the United States,” in Muslims in the United States, “A Profile of African American Mosques” in Journal of the Interdenominational Theological Center, “Attitudes of Mosque Participants Towards America,” in the forthcoming book A Nation of Religions: The Politics of Pluralism in Multireligious America, and “The Mosque in the American Public Square,” in Muslims’ Place in the American Public Square.
Chief Executive Officer

Director of operations, IT

Team Members to serve your mission!